Hello and welcome to my world! Is this your first time here? Or have you been here before and were wondering what I've been up to? Either way, read on!

The tree of (my) life

I've led a rather colourful life over the years. Here are some of those defining moments that made me "Jody". 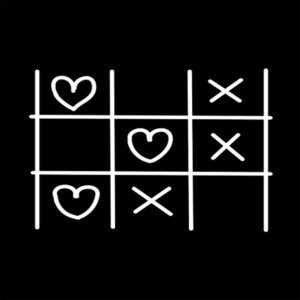 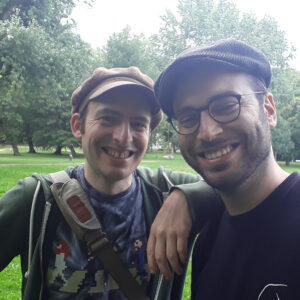 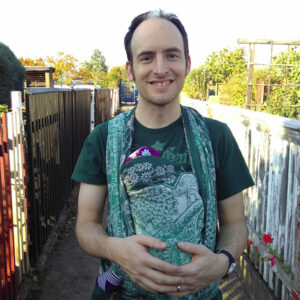 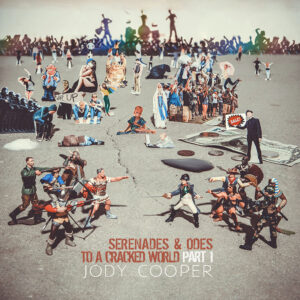 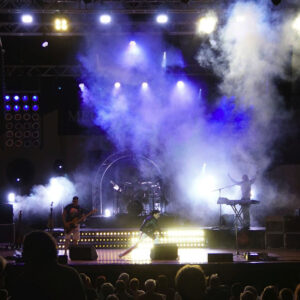 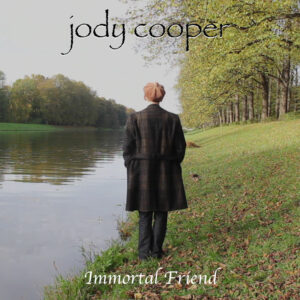 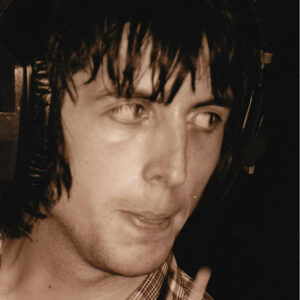 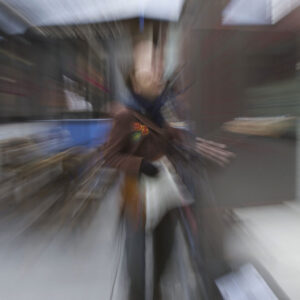 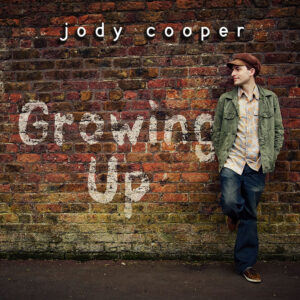 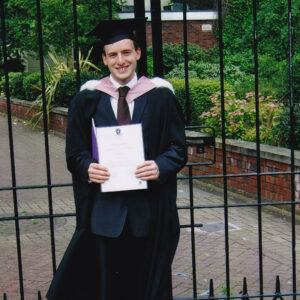 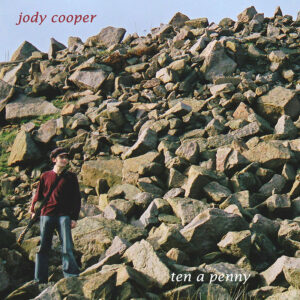 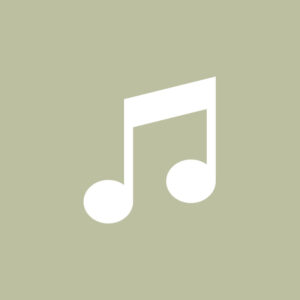 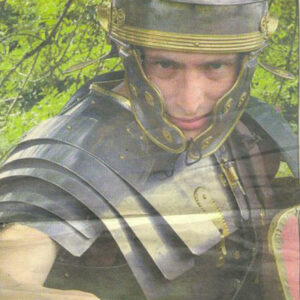 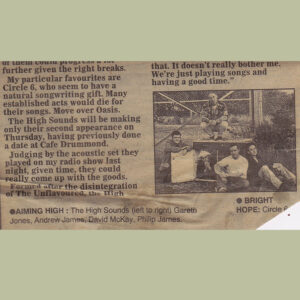 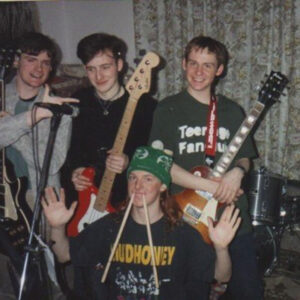 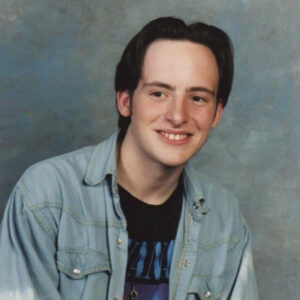 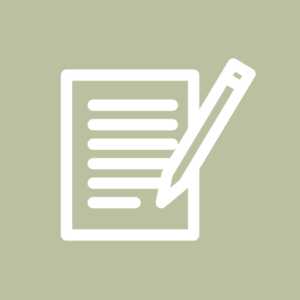 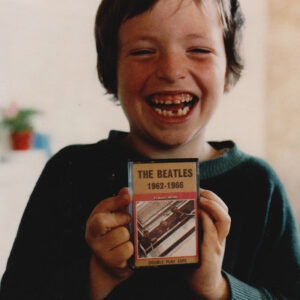 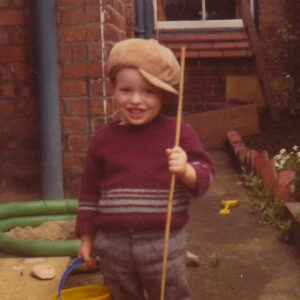 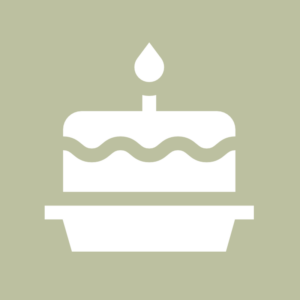 Tours with fellow singer-songwriter and friend Omid Gollmer.
Performs with over 1000 musicians as part of the record-breaking "Rockin’ 1000" project
at the Commerzbank Arena, Frankfurt.
Instigates first international collaborative project ‘19’ - a musical celebration of the
bicentenary of the Báb ("the Gate", 1819-1850).
Releases first concept music video: "Song for the Oppressed (Cruelty Dies)".

Performs with his band at Hessentag and Féte de la Musique.
Jody’s first child is born.

Releases his first download-only songs: "Immortal Friend", a charity song for Marie Curie inspired by the grief of his brother's death, and "Silence", about the wrongful 10-year imprisonment of the "Yaran" ("Friends"),
a group of 7 Bahá’ís in Iran.

'The Troubadour’ EP is released.
Tour of the UK and 2nd tour of Germany.
Performs in Holland for the first time.
Starts new life in Germany.

The albums ‘Growing Up’ and the Bahá’í-inspired ‘Free Thyself’ are released.
Tours Germany for the first time.

Graduates with an honours degree in classical and popular music from the University of Liverpool.

’Ten a Penny’ - Release of debut album (self-financed and self-produced) – with brother Robbie on drums.

Leaves Scotland to study music at the University of Liverpool.

Starts working as a 'Time Travel Guide' in a prehistoric park, Scotland.

Aged 16: Gets his first piano and starts to learn bass.
Wakes suddenly one morning with an epiphany that he should devote his life to music.

On the suggestion of a friend, Jody starts writing his first songs and records them
using a keyboard and an old tape recorder microphone.
Lives in a caravan outside the family home.

First signs of musical destiny.
Favourite song: The Beatles "Lucy in the Sky With Diamonds".
First record bought: ABBA’s "Take a Chance on Me".

“For as long as I can remember I’ve been driven, whether intentionally or unintentionally, to march to the beat of my own drum. So, when I write songs, I’m drawn to challenge perceptions of what is real, and the uncomfortable truths that are often revealed in the process.”

So says Jody Cooper – singer-songwriter, multi-instrumentalist, performer, “walking jukebox” and now German citizen. Described as a “one-man indie pop activist” (Devon Jackson – Rolling Stone), it is easy to be deceived by his catchy melodies and expressive voice, and believe that there is nothing beneath the surface. But it is precisely what is under that surface that interests Jody. After a six-week whirlwind tour of New Zealand and three months of creative Corona isolation in the wilds of Hessen, Jody is back with a collection of new songs that he simply calls ‘The Love & Loss Project’. Not an album, or an EP, but an evolving online work that will tease out one song at a time into 2020 and beyond.

Growing up in the eighties as an English boy in a rural Scottish town, Jody always stood out without even trying: “People would look at me strangely because I spoke ‘funny’, so I learnt to embrace that and combine it with my love of performing in order to feel accepted.” Starting with violin lessons and classroom performances in an R.A.F. flight jacket and shades at the age of six – for which he inherited the moniker “Elton Cooper” – and later teaching himself piano, bass and guitar. “I couldn’t really read music”, he remembers. “Luckily, I discovered I had a natural aptitude for picking things up simply by listening to them.” At the age of fourteen, after a suggestion from a friend, he tried his hand at songwriting. “Ah…the existential teenage angst”, laughs Jody. “Some people pour their heart out into diaries, I poured mine into songs. It was very therapeutic.” At sixteen he awoke one morning with a voice in his head telling him he would be a musician. From then on, music became the only thing that mattered.

After many years performing solo and in bands as a self-employed musician, Jody’s self-determination enabled him to fulfil two long-held dreams: the release of his own first album ‘Ten a Penny’ (2007) – a self-financed and self-produced project five years in the making – and studying music full-time in the home town of his childhood idols The Beatles. It was during his time in Liverpool that he became part of “Sense of Sound” (an a cappella group whose collaborations include Seal, Damon Albarn, Jon Bon Jovi and Imogen Heap) and, with them, earned his first Guinness World Record. Several releases and European tours followed (‘Growing Up’ and ‘Free Thyself’ (2012); ‘The Troubadour’ EP (2013)) and, in 2013, after years playing for British audiences, he left the UK to start a new life in Germany. In 2015 he released his first download-only singles: “Silence” – inspired by the plight of the Bahá’ís in Iran – and “Immortal Friend” – a song written for his brother and occasional band colleague Robbie Cooper: an enthusiastic drummer who died of cancer in 2014.

Following his first visit and concerts in the U.S. in 2016, 2017 saw the release of his most ambitious project to date: ‘Serenades and Odes to a Cracked World (Part 1)’ – his first crowdfunded concept album on the theme of disintegration. 2019 was a year of collaborations: being a part of the world’s biggest rock band at Frankfurt’s Commerzbank Arena; a joint singer-songwriter tour with fellow musician and friend Omid Gollmer; and initiating his first international online collaborative project entitled ’19’ to celebrate the bicentenary of the birth of the Báb (“the Gate”, 1819-1850).

Jody currently juggles his time between parenthood, writing and recording from his home studio and preparing his band for world domination – one gig at a time.